The Open Government Initiative is an effort by the administration of President of the United States Barack Obama to "[create] an unprecedented level of openness in Government.". The directive starting this initiative was issued on January 20, 2009, Obama's first day in office.

Since the rapid pace of technological growth at the turn of the century has given rise to the mass distribution of information, so too has the demand for the United States Government to increase the transparency with which they make decisions and create legislation; many civil servants share this sentiment with the public. There exist a few schools of thought regarding why Open Government Data (OGD) would benefit the public, but these can generally be broken into two parts:

Beginning with President Obama's Memorandum on Transparency and Open Government in 2009, the Open Data Movement has led to governments around the world creating similar projects.

My Administration is committed to creating an unprecedented level of openness in government. We will work together to ensure the public trust and establish a system of transparency, public participation, and collaboration. 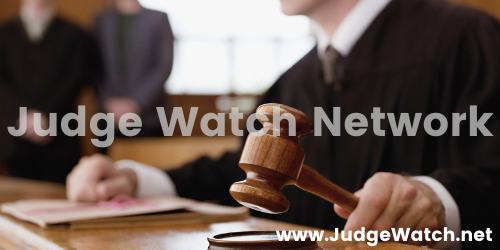