[current-page:title] is not yet a client of the Brady List; therefore, it must be understood that the information displayed has been published by [current-page:title], but not to this platform and should not be relied upon for accuracy, completeness, or timliness.

The Georgia Open Records Act is a series of laws guaranteeing the public access to public records of government bodies. Public records are those documents generated by individuals or groups in public office in the course of public service. Government agencies that are included in the act are:

Records in the Georgia Open Records Act that are exempt are records related to the provision of staff services to individual members of the General Assembly by the Legislative and Congressional Reapportionment Office, the Senate Research Office, or the House Research Office, or GIS Data.

Any citizen of the state can request public records and requesters do not have to state a purpose. Once they have been obtained, there is no restriction on how records can be used, and agencies have three days to supply a response. 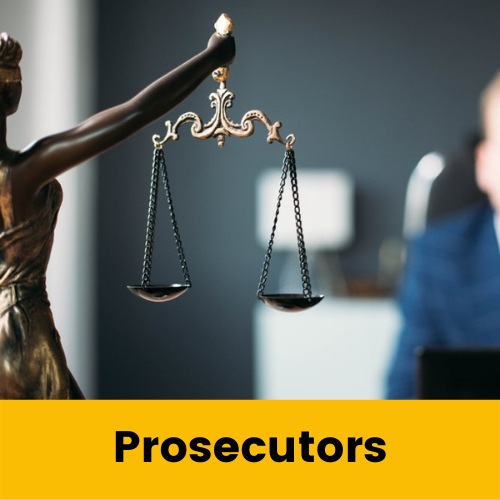 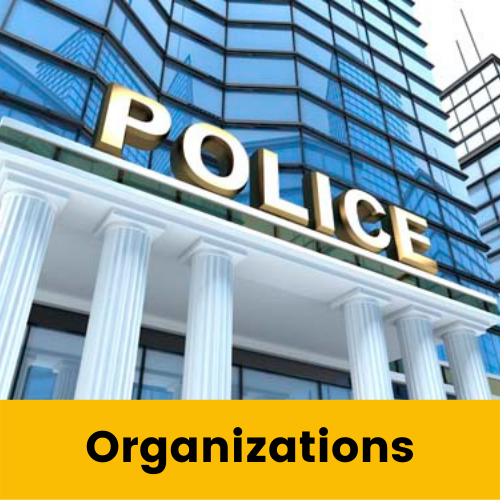